To maintain a slim, youthful appearance, there's no doubt that exercise and good nutrition are key. Unfortunately, there are pockets of fat in the body that are difficult to eliminate. LuminaSkin in San Mateo offers CoolSculpting to provide people in Palo Alto, Burlingame, and other Bay Area communities clinically proven fat reduction without surgery.


When someone first hears about CoolSculpting, his or her first thought is probably along these lines, “What is CoolSculpting going to do to help me lose unwanted fat?”

CoolSculpting is a non-surgical, FDA-cleared procedure that revolves around the concept of freezing fat, resulting in the natural reduction of fat cells. For those in San Mateo, CoolSculpting is a new offering at our medical spa. It’s a breakthrough in achieving fat reduction in areas of the body that do not routinely respond to exercise or diet, such as the flank or buttocks. Additionally, the procedure is considered widely popular due to having minimal downtime (only requiring time to actually visit the provider’s office) and lasting results.

Most experience visible results after three weeks, and the most significant results are achieved after two months. However, the fat loss may continue to progress for up to six months after the initial treatment.

If you’re in San Mateo, and think you can benefit from CoolSculpting, contact us to schedule a consultation.

CoolSculpting takes advantage of the number and size of fat cells within an affected area of the body. In general, the number of fat cells in the body stabilizes upon reaching adolescence, and losing or gaining weight does not result in the death or formation of new cells. Instead, fat cells expand or shrink in volume in response to the presence of excess fats and other unhealthy substances. However, fat cells are still mortal and can be targeted for freezing through CoolSculpting.

During a CoolSculpting session, fat cells are subject to targeted cooling. In other words, CoolSculpting slowly decreases the temperature of fat cells until they freeze. Since freezing tissue is incompatible with animal cells, the fat cells die. Over time, the body naturally removes the dead cells, which results in a sculpted, reduced-size appearance in a given area.

2Is it Safe? Are There CoolSculpting Side Effects?

CoolSculpting has been successfully used by many providers, and as an FDA-cleared procedure, fears about CoolSculpting can be put to rest. However, certain individuals should not undergo the CoolSculpting procedure, due to CoolSculpting risks that may exacerbate pre-existing conditions, which comprise the following:

Cryoglobulinemia – A condition in which the presence of abnormal proteins in the blood thicken in the presence of cold, reports MedlinePlus. Paroxysmal Cold Hemoglobinuria – A rare blood condition that results in the production of antibodies that attack red blood cells when a person quickly moves from cold to warm temperatures, asserts MedlinePlus. As with all invasive and noninvasive medical procedures, undergoing the procedure may include certain CoolSculpting risks and side effects. CoolSculpting side effects may include sensations of pulling, tugging or pinching during the procedure. Additionally, a client being treated may feel cold, tingling, aching, stinging and cramp-like sensations at the beginning of the procedure.

Redness, firmness, or mild bruising may be present immediately after the procedure, and for some, redness, bruising, swelling, cramping, aching, itching, or numbness may continue for up to two weeks. However, all side effects should subsist by this time. If the CoolSculpting side effects continue, contact your physician.

3What Are the Advantages of CoolSculpting?
The advantages of freezing fat through CoolSculpting include targeted fat loss without an invasive procedure, skin rejuvenation, and the ability to return to normal activities quickly. Ultimately, getting rid of fat in visible areas can help lead to a healthier lifestyle. Additionally, there is no need to increase exercise regimens or start taking medications or intensive dietary supplement therapies after receiving a CoolSculpting treatment. 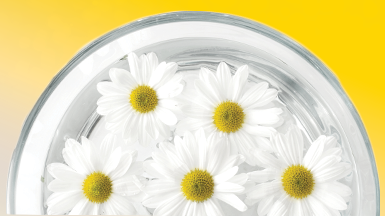 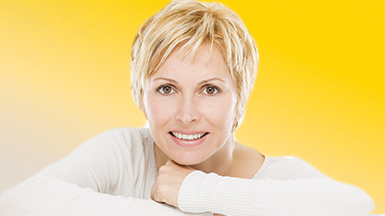 A Gift For First Time Visitors! 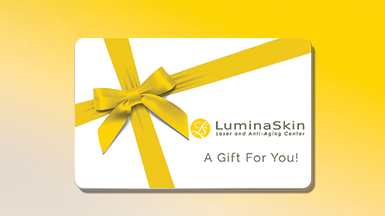